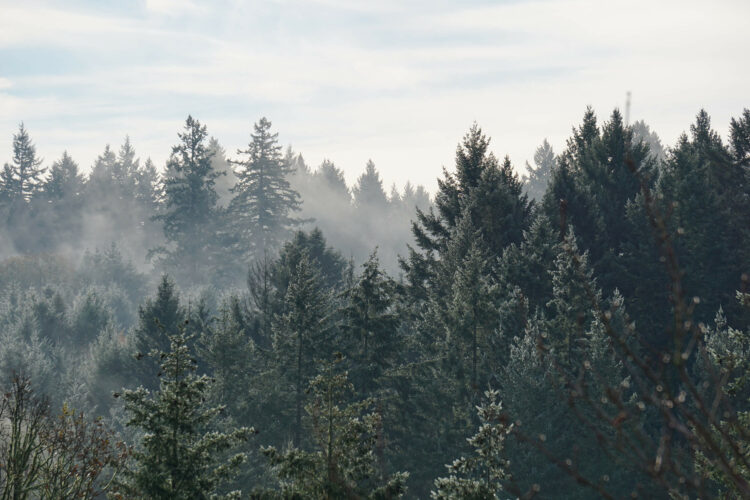 To be successful, schools must embrace student mental wellness with the same priority as academics and extracurriculars. We can build a community of care that accepts and normalizes the actions and emotions associated with stress, anxiety, frustration, fear of failure, and more. We know that students are trying to manage a lot and many report that they are feeling overwhelmed. Many students have perceived messages that they need to deal with problems alone, or that they cannot trust the adults in their life. We know that as mental health declines, so do grades, school connectedness, and positive school engagement. We believe that teens are strong, resilient, and can learn healthy coping skills. Students thrive when they know their own capacity, better understand their mental health, and most importantly, know it’s okay to ask for help.

We believe our schools have the power to reduce stigma and increase students’ sense of well being. We can ensure that students know where and how to get help when they need it without feeling the shame and guilt often associated with stigma. An open acceptance that students deserve and need balance in their lives, and a belief that mental health is real and deserves attention is an undercurrent that ultimately pushes schools toward stronger suicide prevention.

All staff ultimately play a role in prevention of youth suicide and promoting ways for students to get help during distressing times. Teachers are empowered to help students that disclose stress and distress and help students learn to identify and assess their mental health symptoms and stressors to get the help that they need and deserve

All staff will receive an initial two-hour in-person training in an evidence based suicide prevention program that includes warning signs, protective factors, and when and how to refer a youth and their families to appropriate mental health services.

All District Certified and Classified Staff receive annual professional development on policies, procedures, and best practices for intervention with students at risk for thoughts of suicide. Professional Development opportunities will also include methods to address the needs of populations at elevated risk for suicidal behavior. Annually Access to and review of district suicide prevention policy and plan Annually through staff handbook, and staff meetings as determined by building principals Question, Persuade, Refer (QPR) As determined by building principals Online suicide awareness and prevention training through Public School Works Open access for all staff, and a mandatory part of beginning of year mandatory training Suicide Protocol Screeners Applied Suicide Intervention Skills Training (ASIST) As soon as available after hire

Developmentally appropriate, student-centered education materials will be integrated into the K-12 curriculum. The content of these age appropriate materials will include: 1) the importance of safe and healthy choices and coping strategies, 2) how to recognize risk factors and warning signs of mental disorders and suicide in oneself and others, 3) help-seeking strategies for oneself or others, including how to engage school resources and refer friends for help.

Youth living with mental and/or substance use disorders

Youth who engage in self harm or have previously attempted suicide

Suicide risk among those who engage in self-harm is significantly higher than the general population. Whether or not they report suicidal intent, people who engage in self-harm are at an elevated risk for dying by suicide within 10 years. Additionally, a previous suicide attempt is a known predictor of suicide death. Many adolescents who have attempted suicide do not receive necessary follow up care.

Youth in out of home settings

Youth involved in the juvenile justice or child welfare systems have a high prevalence of many risk factors for suicide. Young people involved in the juvenile justice system die by suicide at a rate about four times greater than the rate among youth in the general population. Though comprehensive suicide data on youth in foster care does not exist, one researcher found that youth in foster care were more than twice as likely to have considered suicide and almost four times more likely to have attempted suicide than their peers not in foster care.

For youth experiencing homelessness, rates of suicide attempts are higher than those of the adolescent population in general. These young people also have higher rates of mood disorders, conduct disorders, and post-traumatic stress disorder. One student found that more than half of runaway and homeless youth have had some kind of suicidal ideation.

In 2009, the rate of suicide among AI/AN youth ages 15-19 was more than twice that of the general youth population. Risk factors that can affect this group include substance use, discrimination, lack of access to mental health care, and historical trauma.

The CDC finds that LGB youth are four times more likely, and questioning youth are three times more likely, to attempt suicide than their straight peers. The American Association of Suicidology reports that nearly half of young transgender people have seriously considered taking their lives and one quarter have reported having made a suicide attempt. Suicidal behavior among LGBTQ youth can be related to experiences of discrimination, family rejection, harassment, bullying, violence, and victimization. For those youth with baseline risk for suicide (especially those with a mental disorder), these experiences can place them at increased risk. It is these societal factors, in concert with other individual factors such as mental health history, and not the fact of being LGBTQ which elevate the risk of suicidal behavior for LGBTQ youth.

Studies show that those who have experienced suicide loss, through the death of a friend or a loved one, are at increased risk for suicide themselves.

A number of physical conditions are associated with an elevated risk for suicidal behavior. Some of these conditions include chronic pain, loss of mobility, disfigurement, cognitive styles that make problem solving a challenge, and other chronic limitations. Adolescents with asthma are more likely to report suicidal ideation and behavior than those without asthma. Additionally, studies show that suicide rates are significantly higher among people with certain types of disabilities, such as those with multiple sclerosis or spinal cord injuries.