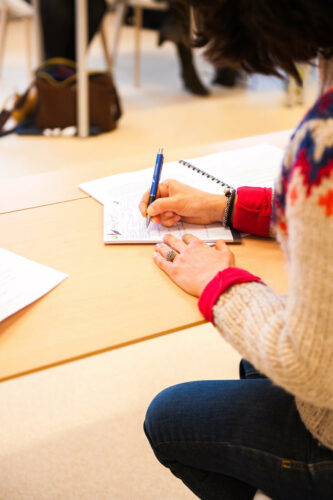 During the spring of 2014, Sherwood School District participated in an Organizational Assessment process and what was revealed was that without a clear vision statement and strategic plan in place, there can be confusion or lack of clarity throughout the district.  Recognizing this need and the importance it holds in aligning the goals for all staff and students, we took a huge step in creating a strategic plan for our school district by embarking into a visioning process – and it began Fall of 2014.

Two Strategic Planning work sessions brought together Sherwood School District’s Board of Directors, administrators, school staff, and
community representatives, and offered opportunities for input during the process from additional stakeholders and anyone interested in seeing the progress of the work.

Consultant Mike Dugas facilitated our work together.  Mike has recently been very successful in working with school districts and other organizations in developing strategic plans.  The process he uses is interactive, including multiple opportunities to break up into small groups so that everyone’s voice is heard.  At the conclusion of our time together, we developed the themes and desired outcomes that ultimately shaped our Strategic Plan. The strategic plan is intended to become the compass by which much of the District’s work will be guided for the foreseeable future.

The five broad areas of focus that were identified by the stakeholder committee included:

Over the course of the process we invited staff, community and whomever was interested to provide input into the work and we continued to refine and paths to goal attainment that emerged from the two stakeholder meetings. They were posted in the District Office so that staff and visitors could take a look at the topics of discussion and offer comments. Additionally, as part of our ongoing communications to include and inform our stakeholders during the strategic planning process, we provided update presentations to staff groups, not unlike the slide presentation given to the Board at the December Board meeting. and further vet with the Board and administrative team. “Game Plans” created during the facilitated meetings with Mr. Dugas outlined the themes

At a Board work session on December 10, 2014, we presented the work done by the stakeholder committee. District staff also offered potential investment areas and estimated dollar amounts linked with all of those recommendations.  The estimated costs were in no way our recommendation to the Board, but rather an honest representation of the estimated cost if we were to do everything on the “list.”

Because of the critical role they play in achieving progress toward attainment of Strategic Plan goals, before bringing the District’s recommended goals to the Board of Directors, it was important that staff had the opportunity to learn about the proposed areas for focus and were able to offer feedback about the direction of the Strategic Plan. The District Office sent an online survey out to all staff to request input on each goal. Staff was asked to provide comments on each goals and were asked specifically what they believed the District should consider as we moved forward and what we should be cautious of. There were 38 respondents to the survey.

District staff worked to turn the stakeholders’ vision for Sherwood Schools into a tangible action plan.  The result was three main goals, each with several measurable objectives within them:

District leadership shared with the Board of Directors each of the strategic plan goals and described the measurable tasks and resources that would be implemented toward achieving each objective. The Board received and adopted the proposed Strategic Plan for 2015-16 during the regular monthly Board meeting on October 14, 2015.

In order to share with all stakeholders the Strategic Plan and the goals identified through the development process, District staff created a “placemat” – a document that summarizes each of the Strategic Plan goals and objectives, and also reminds readers of Sherwood Schools District’s values. The placemat can be viewed through the above image link or by clicking here.

During the Board meeting on October 14, 2015, to ensure ongoing progress reports are brought to the Board of Directors and other interested stakeholders, District leadership committed to providing quarterly reports on the work being completed toward attainment of Strategic Plan goals. The most recent Strategic Plan report to the Board occurred on August 22, 2018. 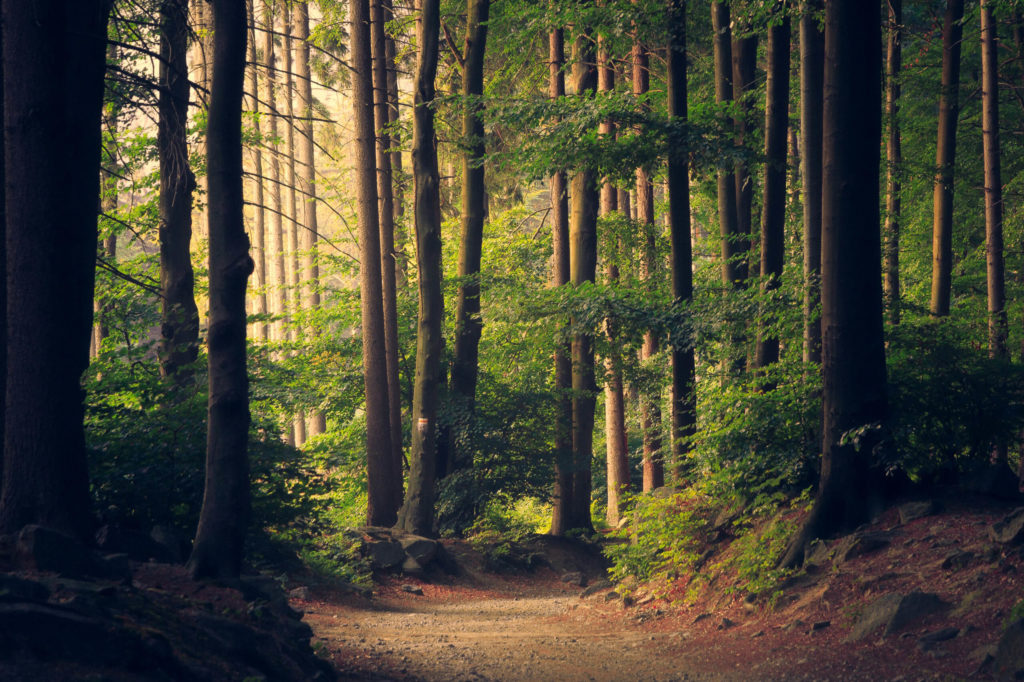 Stay up-to-date on what’s happening in the District, including: